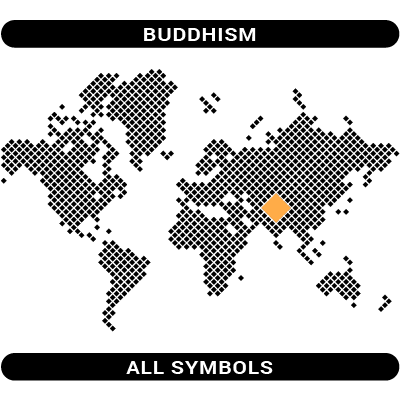 Download all Buddhism category symbols by clicking the button below!

Kirtimukha – The Face of Glory

Garuda – Half bird Half human