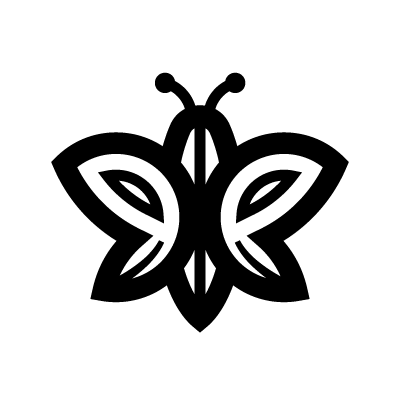 Unlike the bee that goes from flower to flower with a great sense of purpose and intention, the butterfly seems to flutter about quite aimlessly, no great ambition lurking behind its beauty.
In view of the fact that the Greek word for butterfly, psyche, is the same as that for soul, it is interesting to note that winged creatures are universally thought to be able to communicate with other worlds and higher powers. There was a belief that human souls incarnated into butterflies between lifetimes. The connection between the spirit and the butterfly reaches across the world—from the Celts, who believed that the butterfly was a human soul in search of a mother, to the Aztecs, who believed that the last breath exhaled by a dying person took the form of a butterfly.
The lifecycle of the butterfly is highly visible at every stage, making it a symbol of transformation. Some Native Americans—particularly the Blackfoot—believe that the butterfly brings dreams. If a Blackfoot Indian paints a butterfly onto the wall of a tribal lodge, it is an indicator that any other patterns painted or drawn there were not simply the work of a man alone, but were inspired by the Great Spirit, for whom the painter acted merely as a conduit.