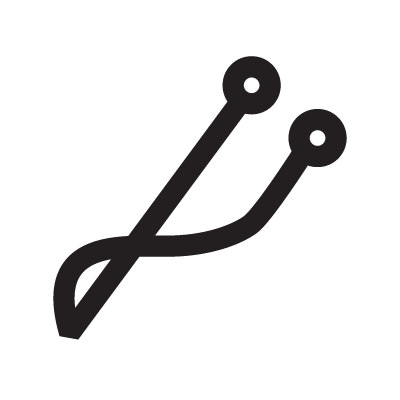 CALIEL angel belongs to the Choir of Thrones. It is attributed to those born from June 16 to 21.
Element: AIR
Zodiac domicile: from the 26° to the 30° of Gemini.
Through invocation, it is possible to obtain: practical intelligence, quick and lively memory, justice and success in the judiciary.
CALIEL is the second administor of the energies of Saturn. He is the revealer of the truth and, thanks to its adherents, the truth will be able to appear, shown in an indisputable way. The truth, always a source of elevation, illuminates a space far beyond the confines of the scene. Individuals will be able to manifest the angel wherever truth is needed. It will not illustrate doctrines, theories, or moral principles, but only the material proofs of the truth. With the help of this angel, individuals will be able to assert indisputable points of view that will be accepted. CALIEL is the most direct collaborator of the Archangel BINAEL. He, with the hand of a master, directs the values ​​of edification of the material world, which constitutes his specialty. People will carry out this angel’s projects without any will and without useless flourishes. Adherents will make a strong imprint on their professional environment.
Angelic essence: JUSTICE.
Developed qualities: integrity, clemency, reflection, honesty, the ability to judge with discernment and righteousness, the ability to remain silent.
Defects canceled: injustice, impudence, gossip, scam.
Regency days: April 7, June 21, September 4, November 15, January 26. Time: 5:40-6:00 a.m.