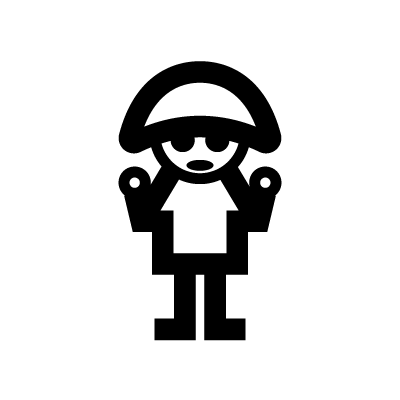 Catequil was the Incan weather god of thunder and lightning, as well an oracle who might reveal details of the future. In some traditions, Catequil was a separate deity to Ataguchu (Apocatequil), while in others he was supposed to be Ataguchu in disguise. Incan warriors would carry images of Catequil into battle. He was said to be responsible for the conception of twins, as the Inca believed he would transform into a lightning bolt and make love to mortal women. 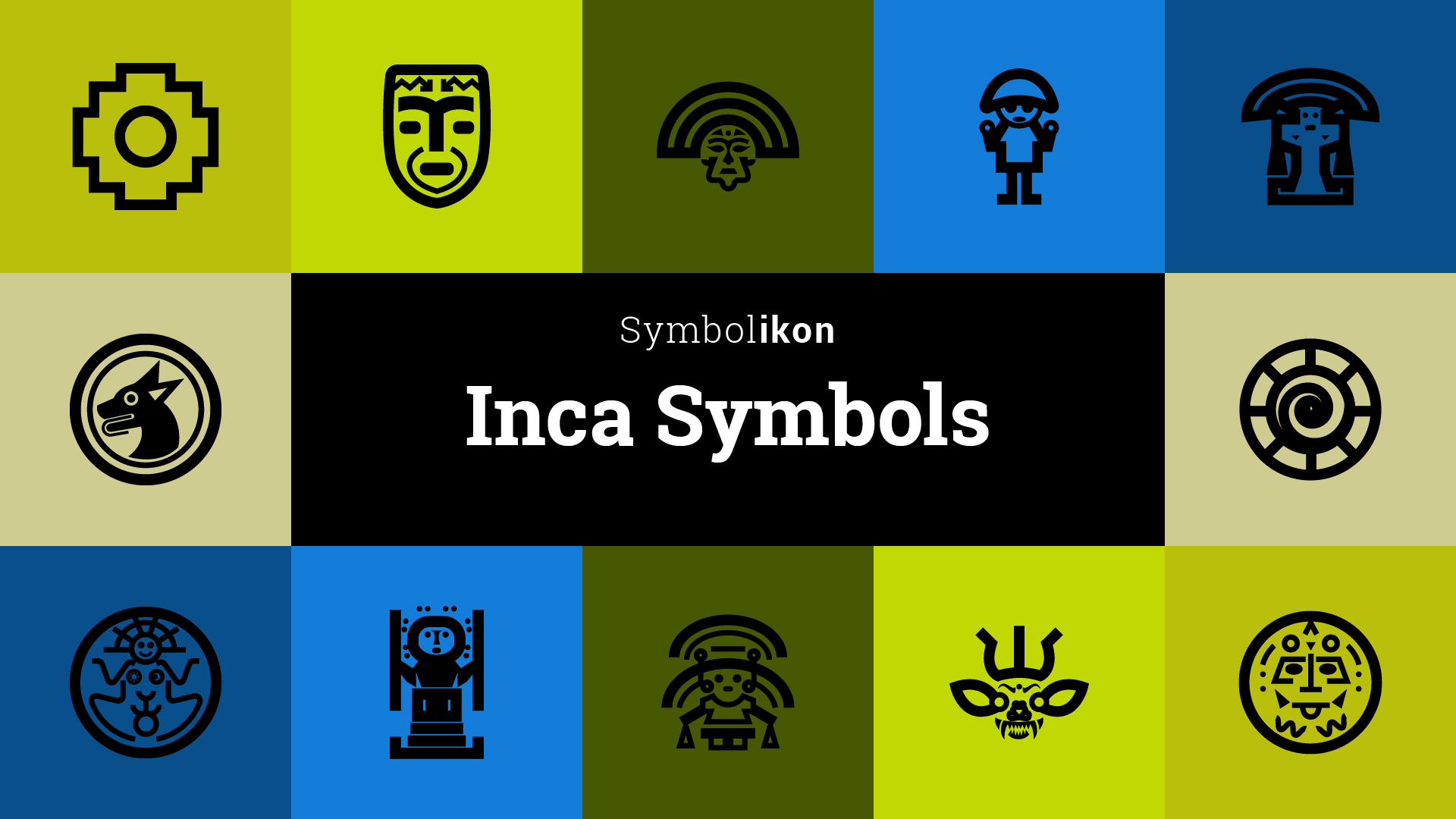