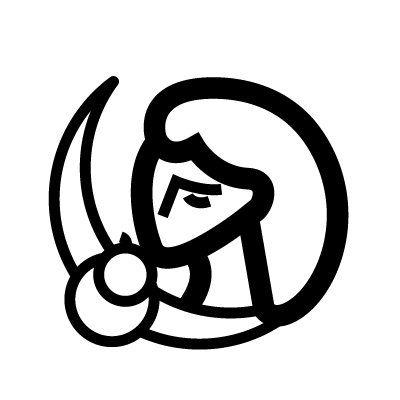 Cavillace, in the Inca religion, was a virgin goddess. In the mythology, she became pregnant after eating fruit that was truly the seed of the moon god, Coniraya. She gave birth to a son, but was ashamed and turned her and her offspring to rocks on the Peruvian coast.