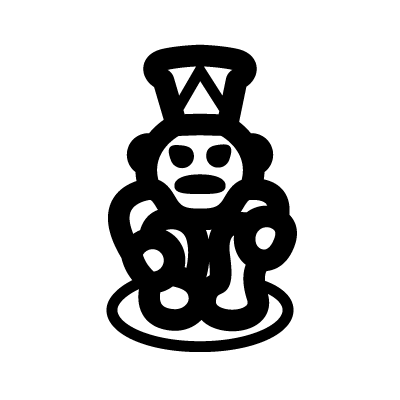 An agricultural god, Cemi Boinayel controlled the harvest. He was known as the god of rain. The belief was that when Boinayel cried, the tears would turn into rain. His tears were a sign of the water that would then cultivate the crops.