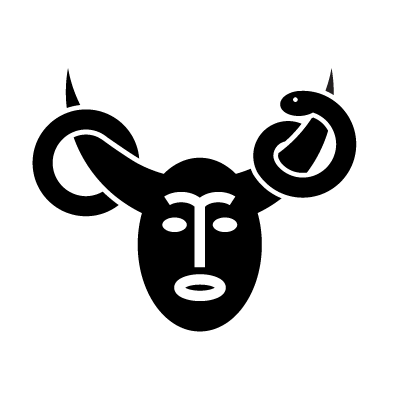 Cernunnos was the ancient Celtic and Pagan god of fertility, life, animals, prosperity, and the afterlife. He is typically shown with the horns or antlers of a stag, seated cross-legged, often surrounded or accompanied by animals.