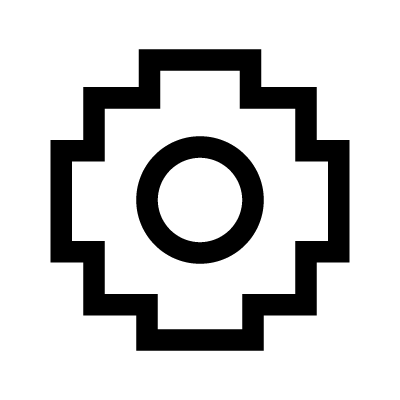 The Chakana symbol is considered the most holy symbol of the Inca culture that has survived to the present day. It represents the Tree of Life and the four levels of the world: the underworld, the Earth and the realm of the gods. The snake, puma, and condor are associated with each of these planes of existence, respectively. Another explanation holds that the Chakana represents the Southern Cross constellation, as this was thought by the Incas to be the location of the centre of the universe.