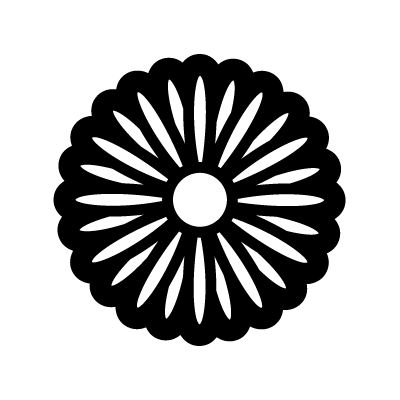 Although in modern times, Chamomile has been associated with rest and relaxation, this has not always been the case. During the 19th century, chamomile was seen as a symbol of “energy during adversity,” or the idea of keeping up even though times may be difficult. Chamomile flowers are known for many of their health benefits, such as its anti-inflammatory and disinfectant properties. They are used in a variety of ways, but the most well known usage of it is as a tea to induce sleep in popular culture.