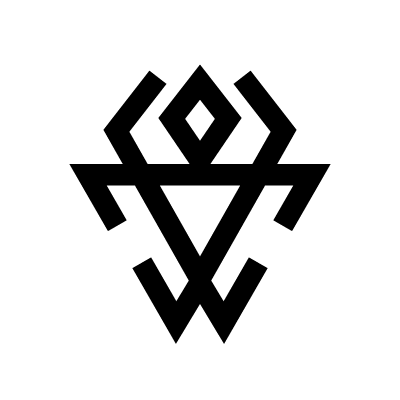 Chernobog translates literally to ‘black god.’ Slavic religion dealt often in duality, meaning that the black god would oppose, or perhaps compliment, the ‘white god’ (Belobog). For this reason, the symbol represents darkness, night and death.