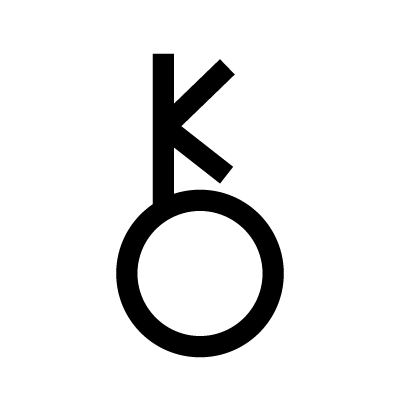 Chiron is a minor planet in the solar system, originally classed as an asteroid. It orbits the sun between Saturn and Uranus. In Greek myth, Chiron was a healer who could heal anyone but himself. Chiron is associated with healing the healing of wounds and wisdom.