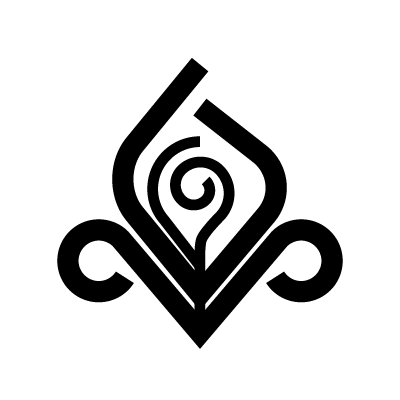 Chloris is the goddess of flowers in Greek mythology. In Roman mythology, she is known as Flora. She is also associated with the season of spring. Chloris is a symbol for nature and flowers (especially the may-flower). She is one of the many fertility goddesses in Roman religion.