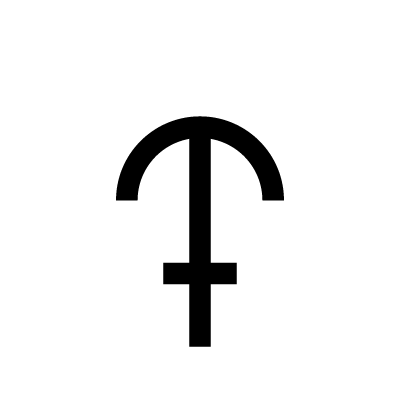 Kronos or Chronos was the king of Titans, and the god of time. He was viewed as a destructive, all-devouring force. Kronos originally ruled the Cosmos, and swallowed his children in fear of a prophecy foretold that he would be overthrown. However, his wife Rhea saved their youngest son Zeus and hid him from Kronos. When Zeus was old enough, he returned and forced Kronos to disgorge his swallowed siblings. Zeus then led a war against Kronos. Kronos was defeated, and Zeus along with his brothers Poseidon and Hades, established their rule in the universe.