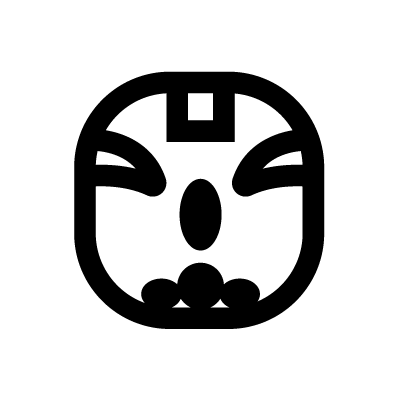 In Maya culture, Chuwen is the god of creation. The symbol is representative of life, destiny, and the infiniteness of life. In Maya legend, Chuwen (also known as B’atz) created all that is known on earth.
Chuwen is part of the Maya calendar and it is the eleventh day.