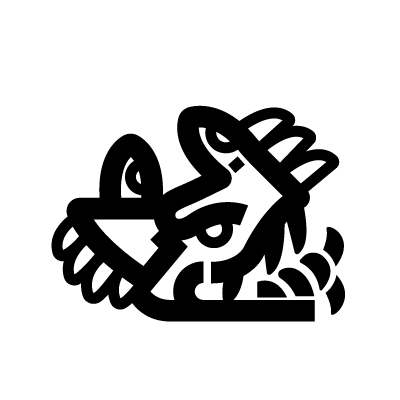 Cipactli, meaning ‘crocodile’, is an auspicious day in the Aztec calendar. It is associated with advancement and honor, as well as reward and recognition. It is a good day for fresh starts, or to begin a new project. The god Tonacatecuhtli governs the day of Cipactli. He is a primordial creator and god of fertility and new beginnings.