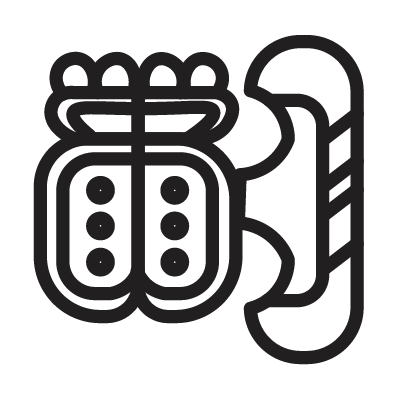 Description of Cold house of Xibalba

Cold house is the second one in Xibalba. It was the “Rattling House” or “Cold House”, full of chilling cold and rattling hail. Xibalba had at least six deadly homes filled with challenges for visitors. The purpose of these tests was to kill or humiliate the people placed in them if they could not outsmart the test.