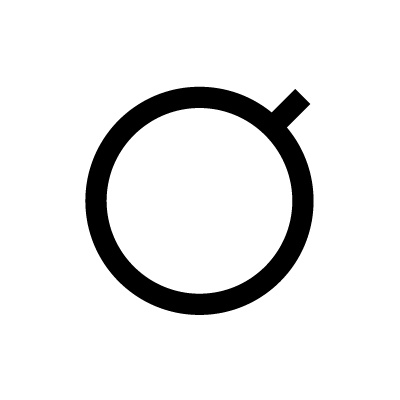 A conjunction occurs when two planets are zero degrees apart and, therefore, temporarily within the same sign or area of the zodiac chart. Among astrologers, the belief holds that, if the qualities associated with the two planets are complementary, then this is a positive occurrence. However, if the planets’ qualities are incompatible then this has negative outcomes.