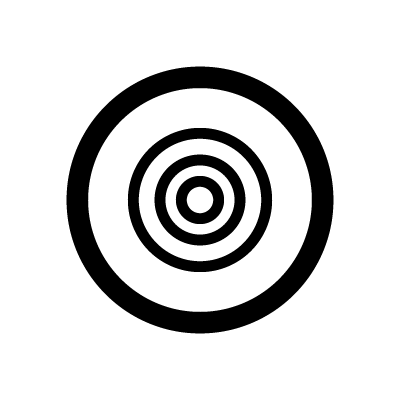 Description of Connection with Nature

The Connection with Nature symbol consists of four concentric circles, each within the other. It represents the relation of a person to the world of nature, particularly plants and things that grow from the earth. It can also represent the four stages of life.