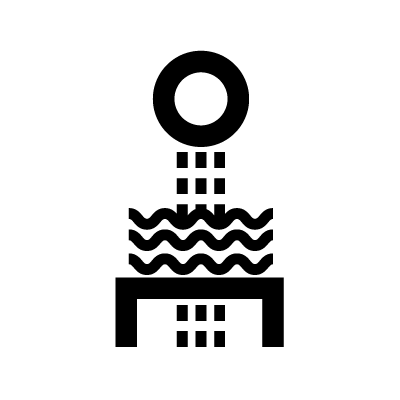 The sun and water plays an important role in Mu symbology. “Cosmic Eggs” symbol depicts the closeness of the Sun’s forces to the Earth and its Life Force. These are shown striking together within the Cosmic Eggs that are being formed by the water.