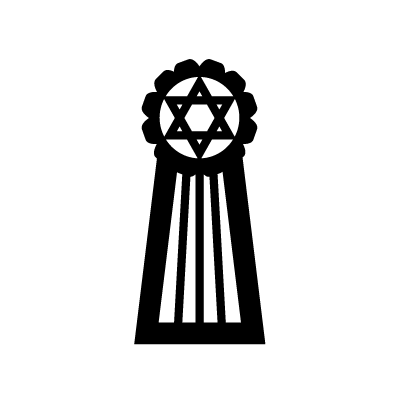 A complicated structure, the Cosmogonic Diagram is representative of the major tenets of the Mu’s religious beliefs. It depicts a circle with two interconnected triangles that forms a single figure. These are contained within a second circle and create twelve divisions. A third circle is present at a distance, leaving some space. Twelve scallops decorate the outside of the circle. The scallops have a ribbon attached with eight divisions. The main circle depicts the Sun, and the Deity and his home in Heaven. The twelve divisions denote the heavenly gates whee the Deity lives. These gates are symbols of virtues such as love, hope, charity, faith, etc. The space between the circles represents the afterlife which the soul must traverse to reach Heaven. The eight divisions represent the eight roads to Heaven. 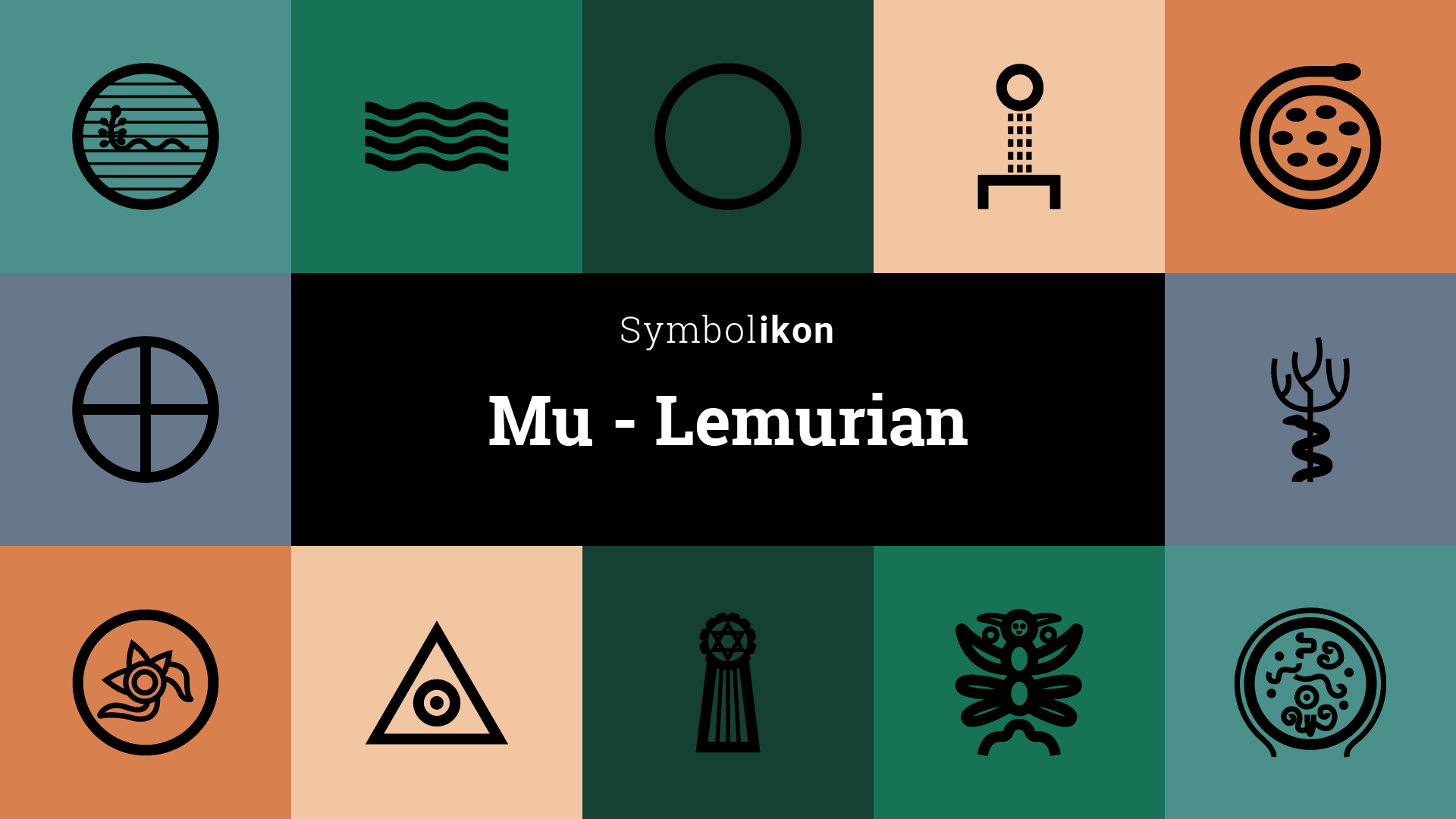