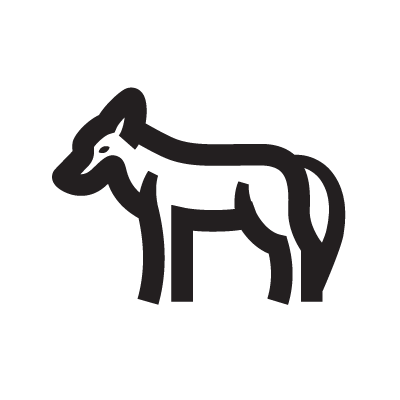 The coyote shares many of the characteristics of the fox; it is the trickster God, the miracle-worker, the shape-shifter, and as such plays an important part in Native American belief. Because coyotes can be heard howling at night, they are often associated with the Moon. The coyote is one of the sacred animals that can open the door to the other world and it acts as a messenger between this world and the next. The coyote is sometimes held responsible for all the evils of the world, and in the countries where it makes its home it is generally a symbol of bad luck.