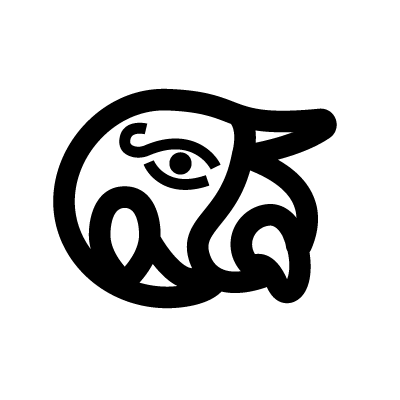 Cozcacuauhtli, meaning ‘vulture’, is the day in the Aztec calendar associated with the goddess Itzpapalotl. Itzpapalotl is associated with rejuvenation, sacrifice and purification. She is sometimes called the Obsidian Butterfly. It is a good day to confront one’s troubles head on and to best those who would be deceitful.