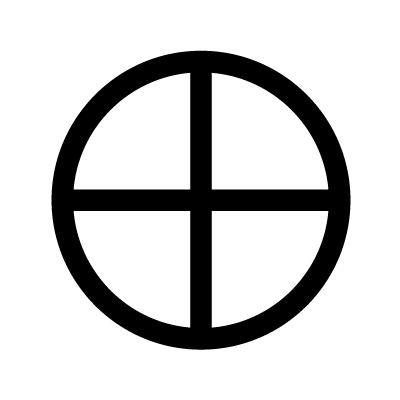 Going back to the nature of dualities, the Creative Forces symbol depict another form of that. The full Godhead of five is depicted here. This is the Deity and his Four Great Primary and Creative Forces shown. This depicts their unity together as a force.