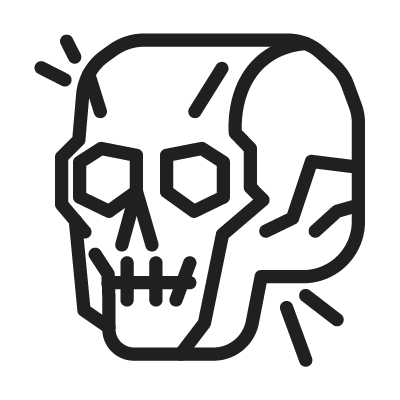 Crystal skull is a human shaped skull made of clear or milky white quartz, amethyst and crystal.
The Maya Indians are credited with the authorship of the amazing skulls discovered by archaeologists. One of the artifacts known as the “Skull of Destiny” is kept in the New York Museum. The skull has unusual optical properties. By placing any light source under it, you can see how the eye sockets of the skull begin to glow.