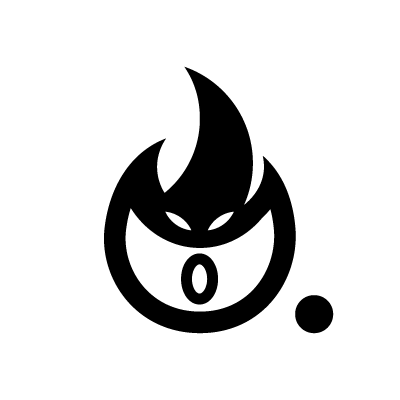 Cthugha is a fictional deity in the Cthulhu Mythos genre of horror fiction and is the creation of August Derleth. Derleth was a friend and contemporary of Lovecraft and Cthulhu Mythos was created as a way to describe the fictional universe Lovecraft and his circle of writers shared. A giant ball of fire, Cthugha is one of the Great Old Ones. It is also known as the Living Flame or the Burning Flame. There is not as much known about this entity, but it is described as having ugly dark blotches all over its body and spouting great arcs of spinning flames. The Elder Gods hold the Cthugha in an undisclosed location in chains.