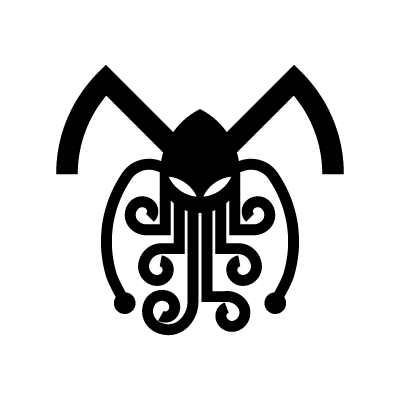 One of the most famous entities created by Lovecraft, the Cthulhu has been the subject of many stories and fables even in modern times. A Great Old One, the Cthulhu is described as a gigantic entity that is worshipped by cultists. It is a mixture of octopus, human and a dragon and is seen as a formidable creature. Originally published in a pulp magazine as a short story entitled “The Call of the Cthulhu,” Lovecraft described the creature as “A monster of vaguely anthropoid outline, but with an octopus-like head whose face was a mass of feelers, a scaly, rubbery-looking body, prodigious claws on hind and fore feet, and long, narrow wings behind.”