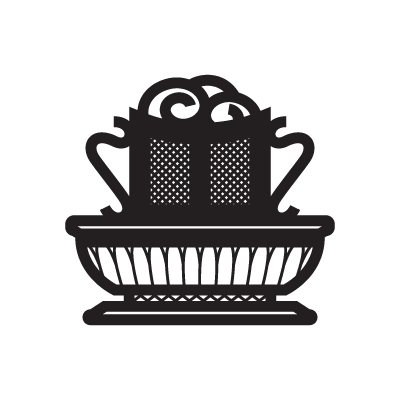 Dadhi – The Curds of yogurt

Description of Dadhi - The Curds of yogurt

Dadhi, or curds, have been an important dietary staple in India, particularly in Ayurvedic medicine. The pure white color of the dadhi represents a sense of spirituality and foregoing negativity. As one of the three substances derived from a cow, Dadhi has particular importance and is used as an ingredient for purification. Dadhi translated means “The Curds of Yogurt”.