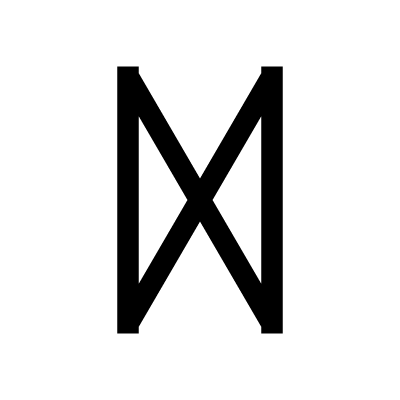 Connected to the daylight and inner self, Dagaz is about illumination and understanding, the sun breaking through barriers. It is night becoming day and symbolizes the end of trials and tribulations. Dagaz represents fulfillment at the end of a path and is the rune of an awakening. Its shape also depicts the balance between negative and positive energy and the balance between light and darkness.