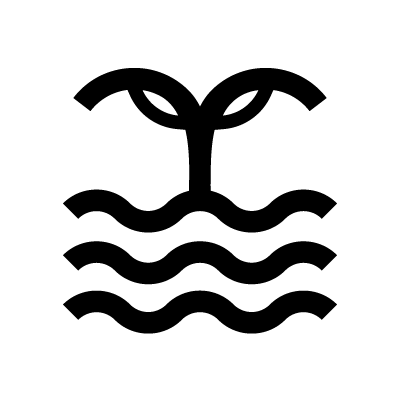 A deity that leads the Older Ones. An amphibious creature, the Dagon is a humanoid that dwells in the depths of oceans of the Earth. The Dagon is part of the Great Old Ones and also the consort of Mother Hydra. The Dagon is worshipped by the Esoteric Order of Dagon, a secret cult in Innsmouth. It is very large in size, denoting its old age and presence.