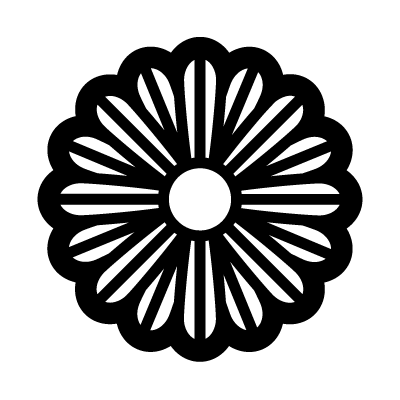 Daisy have long been known as the symbol of innocence. It is also viewed as a symbol of fertility in some cultures. Daisies are primarily seen as a symbol for innocence and purity, as well as transformation. With roots in Greek mythology as well as Christianity, daisies have often been seen as important flowers that signify good tidings and joy.