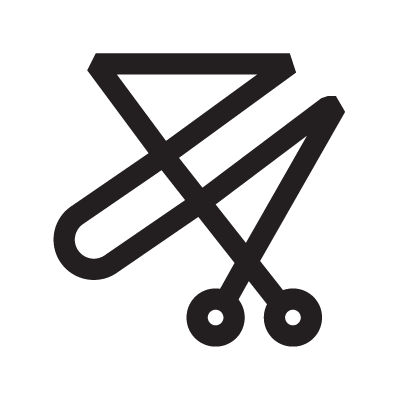 DAMABIAH angel belongs to the choir of Angels. It is attributed to those born from 10 to 14 February.
Element: Air.
Zodiac domicile: from the 21st to the 25th of Aquarius.
Through invocation it is possible to obtain: wealth and successful outcome in activities relating to water (springs, rivers, seas, etc.) or Feelings.
This Angel also protects against the malicious intentions of potential enemies. He governs the Uranian energies of his choir, led by the Archangel Gabriel. In the Traditional Text it is referred to as the Source of all Wisdom. He transmits to his protégé a continuous flow of Wisdom which, in the latter’s soul, becomes Love and is expressed externally in the form of Goodness. According to Tradition, this Angel is used to fight spells, curses (slander), spells. In short, he is active against evil in general and we can also have recourse to him to successfully complete every project we undertake. Having him as a Keeper is like having a workshop that transforms Evil into Good, a successful factory. No malice or negativity can harm his protege; his enemies will collide with an invisible protective wall. If he will pray to his angel, he will have a prosperous life and will be lucky especially in maritime trade and fishing; Furthermore DAMABIAH, makes images (and people) appear in mental identity with the person; we could say that the cathode ray tube available to this Angel is a sort of mechanical aspirator that captures, in the area surrounding the person, everything that is identical to his mental structure, and that will be made available to the person himself. Consequently, when DAMABIAH is active, the subject will feel happy in a group of friends, where he will work paid and satisfied. Effectively, that partnership will be characterized by a serene conviviality and teamwork will lead to decidedly positive results. A problem can arise, if the person deliberately searches for individual experiences, but at the same time is forced to work, (indeed, to live) within a community, things will undoubtedly have a less brilliant outcome, since an apparently similar influence, but in reality diametrically opposite – that is, the one exercised by the Angel of the Abyss – will become operative by automatic motion. The person will be brought to inner thought, that is, he will meditate on the meaning of things and events. We will therefore find ourselves in front of the teacher, the philosopher, the inventor and the discoverer.