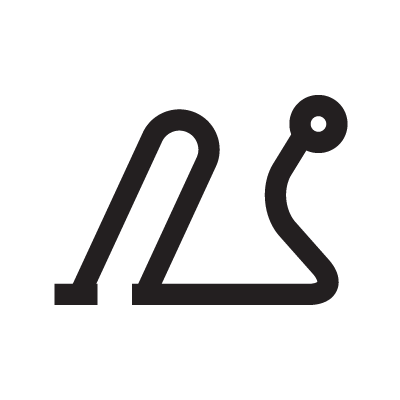 DANIEL angel belongs to the choir of Principalities. It is attributed to those born from November 28th to December 2nd.
Element: Fire.
Zodiac domicile: from 6th to 10th of Sagittarius.
Through invocation it is possible to obtain: eloquence, business acumen, rapid career in the profession of Judge, marked inclination for literature and philosophy.
Dispense the energies of Saturn and Venus. Inoculate goodness, beauty and harmony in human Laws. He is called the Merciful Angel: his proteges are reflective, good advisers, bearers of harmony and justice in the most human sense of the term. In fact, with his help, the person will completely satisfy his desires as humans, without breaking the Divine Law. Whoever is protected by this Angel is a born judge, even if he does not exercise this profession; also the best defender. We can pray to DANIEL above all for legal matters: we will get immediate effects! Those born during his regency will be able to have the gift of eloquence and singing and will be excellent persuaders. They will be able to achieve great successes in the field of business, thanks to their skills as conciliators; in short, DANIEL guarantees success in Life to all his proteges. DANIEL stimulates the love of command, the person will be led to direct, will enjoy high rank and functions; at the same time, the other wing of this Angel ensures the sympathy of the leaders. Consequently, under his influence, this person will not struggle to find a job, or to access positions of considerable responsibility. The taste and the facilities granted by the Angel DANIEL imply, moreover, the existence of the subject of an innate attitude and a Will that urges action; in the absence of the aptitude, he will fail in his intent, however, once his job is lost he will effortlessly find a new assignment and so on until stabilization.