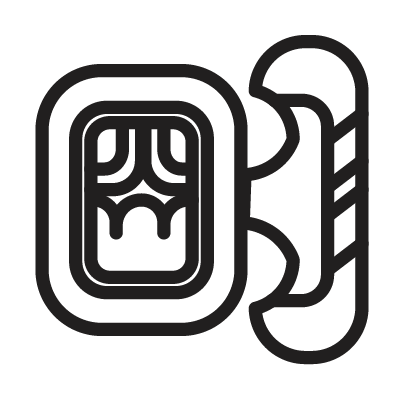 Description of Dark house of Xibalba

Dark house is the first house in Xibalba. Xibalba had at least six deadly homes filled with challenges for visitors. The first was the Dark House, a house that was completely dark.
In this house were the supreme deities of Xibalba. According to the Maya, the lords of Xibalba afflicted people with diseases. For example, rulers Shikiripat and Kuchumakik cause bleeding in people, Ah-Alpukh and Ah-Alkana caused jaundice (Chukanal), Sikh and Pathan caused throat bleeding with fatal outcomes in travelers.