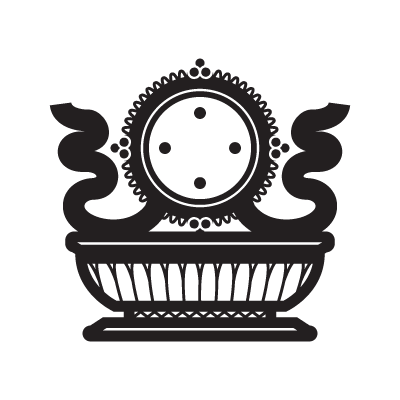 Description of Darpana - The Mirror

Darpana is a symbolic representation of the light and the ability to see one’s self. It is represented as emptiness, or the existence of pure consciousness. It reflects object without judgement and is never affected by what it has seen. The four circles inside the disc represented the wisdom of the five Buddhas. Darpana translated means “Mirror”.