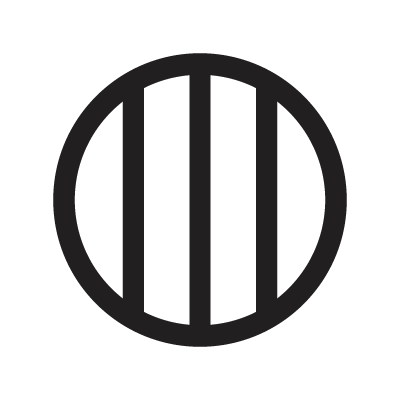 The Date clan, including Date Masamune, is a Samurai kin group. Originating in the Kamakura period around 1186, the Date clan was a powerful family during this time until the abolition of the han system. During a time of tumultuous battles and alliances, the Date clan was determined to keep independence and dominance during the Sengoku period. Although they did not garner the attention of more notorious warlords such as Nobunaga, the Date clan were still able to retain their lands from other warlords who tried to take over. Date Masamune (1567–1636) was integral in this effort. He was able to craft alliances with other families in the north to consolidate power and keep warlords from taking their domains. However, despite their loyalty, the Date clan was still seen as untrustworthy and were categorized as an outsider clan.