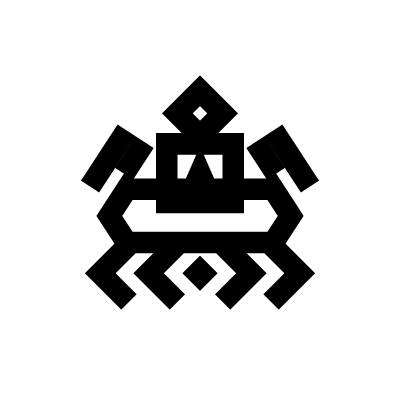 In Slavic mythology, Dazhbog is the sun god. He is a source of wealth, sometimes translated as ‘wealth-giver’, and represents justice and well-being. As with the sun in the sky, he is symbolic of the triumph of light over darkness.