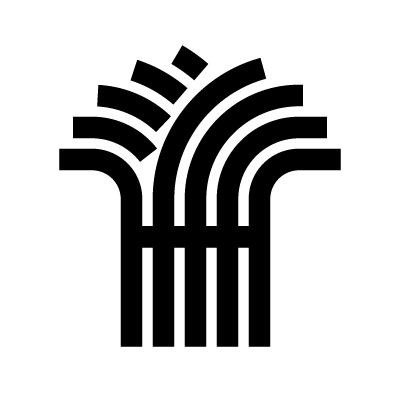 Demeter was the goddess of agriculture, grain and bread who sustained mankind with the earth’s rich bounty. Associated with fertility and the harvest, she is also considered the goddess of the cycle of life and death. Demeter is the mother of Persephone, who is abducted by Hades. In her grief and search for Persephone, all seasons stop and the harvest dies. Zeus then intervenes to find Penelope and restore order on Earth. In Roman mythology her name is Cerere.