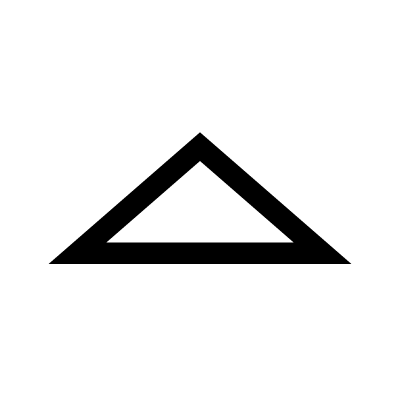 Dievs is a symbol depicting everything that is up – from the heavens to the gods. As a symbol of the sky, heaven and gods, Dievs as a symbol is very important. It depicts the housing of powerful entities such as the gods. The sky holds special meaning in Latvian mythology since this is where the gods dwell.