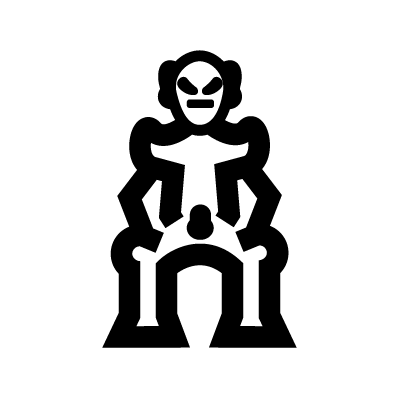 The Dimivan Caracaracol is representative of Mother Earth and is her only named son. The legend says that it started as a chieftain who developed a tumor. When his brothers investigated and removed the tumor, it turned out to be a live turtle.