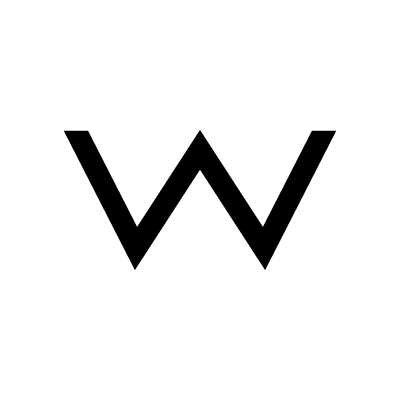 The Diplomacy symbol consists in two V shapes, joined centrally to look like the letter W. It represents diplomacy, and the ability to consider and marry differing perspectives. More V shapes can be added to represent the enjoining of further points of view to a diplomatic solution.