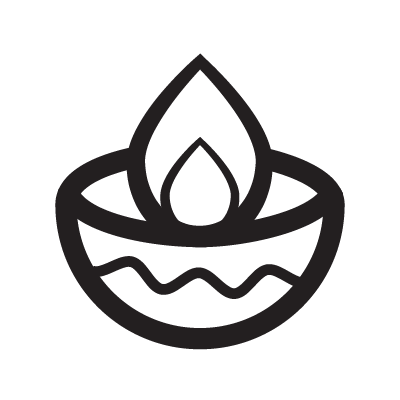 The Diwali is derived from the Sanskrit dipavali, it means “row of lights.” The festival generally symbolizes the victory of light over darkness. The date of Diwali changes every calendar year, as it is determined by the position of the moon.
Diwali is considered to be a fresh start, similar to the Lunar New Year in January. Many people clean and decorate their homes and buy new clothes in preparation for the upcoming year. Diwali is also a time to settle debts and make peace. It’s common for people to reach out to loved ones who may have lost touch and organize family reunions.