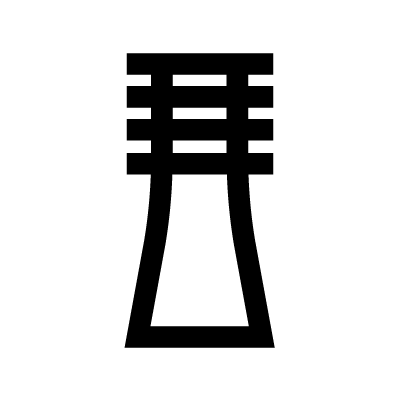 A common symbol, Djed is a sign of stability. Its resemblance to a pillar is meant to represent permanence and eternity. Many associate this symbol with the spine of Osiris, the Egyptian god of the dead. The pillar of Djed has its roots in a myth wherein Osiris is tricked and killed, with his body thrown into a river. Eventually, Isis extracts his body and consecrates the pillar that it was used to construct, thereby giving it its title. 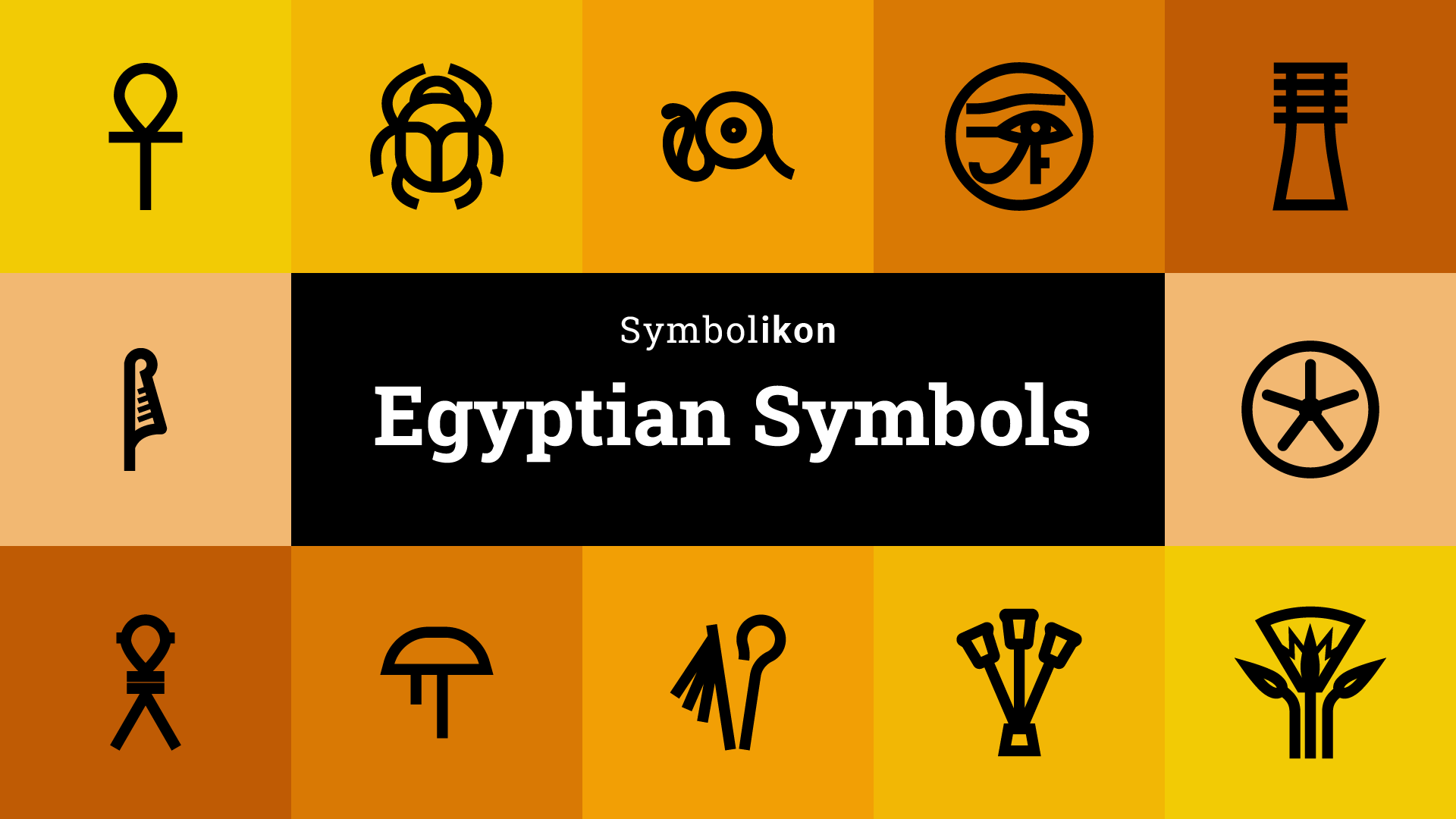