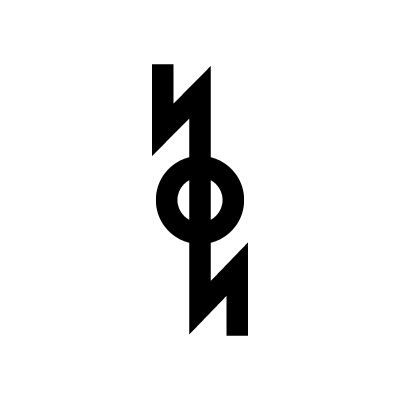 Dodola is the Slavic Goddess of rain, sometimes thought to be the goddess of the air, also. The Pagan ritual of Dodola is still practiced in parts of Northern Europe and the Baltic States, in which a young boy or girl sings and dances through the village, collecting money that will be spent on a feast in honor of Perun (the god of thunder), for whom Dodola is a wife.