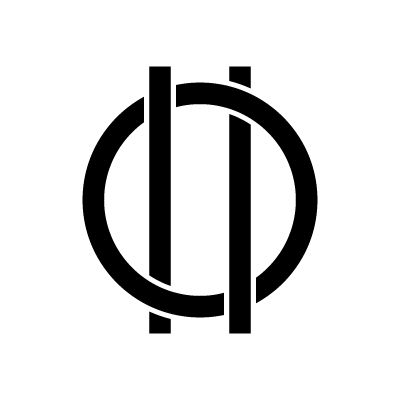 While the Druid Sigil is certainly Celtic in appearance, it may not be as old as we think. It is the symbol of the Reformed Druids of North America, formed in 1963. Although the founder claims it to be an ancient symbol of Druidism and the Earth Mother, there is no evidence that this is the case. The Druid Sigil depicts a circle intersected by two vertical, parallel lines. Often, this is shown as a wreath of leaves overlaid with two wooden staves.