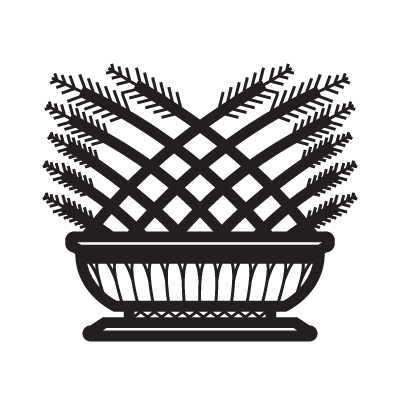 Description of Durva - The Durva Grass

A common grass, Durva is hardy grows in volume. Although usually found in wet territory, durva grass is known for its durability. It is considered sacred because in its role in various legends and is connected to immortality. It is also associated with kusha grass, which also plays an important role as a sacred grass. Durva translated means “The Durva Grass”.