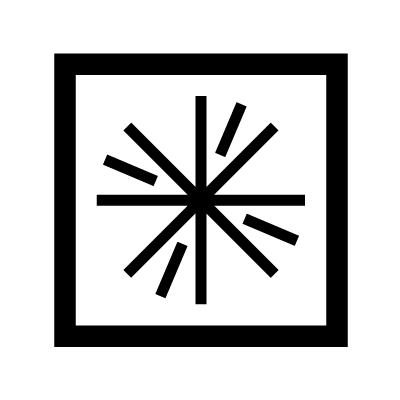 As legend states, Kuiland was destroyed by the fires underneath when the Earth shook. The the Earth’s Center depicts the fire that is narrated in the legend. It represents the Earth’s Center. This symbol was found in vignettes of the sacred writing of the Mu.