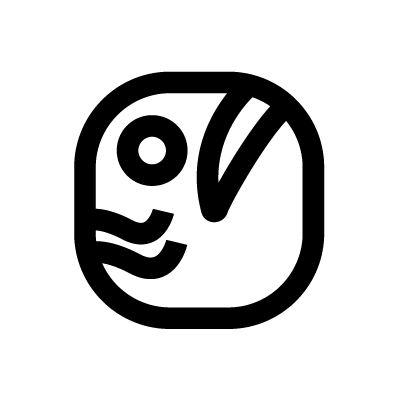 Eb means a skull, and the patron saint are the divine twin brothers Hun-Akhpu.
In Mayan mythology, there is a description of the world during its creation and a staircase is mentioned. The staircase is the pyramid of Heaven and Earth. Eb’s symbol is representative of the road of life, and the journey man takes to reach the pyramid. It is symbolic of a general order, and of unity.
Eb is part of the Maya calendar and it is the twelfth day.