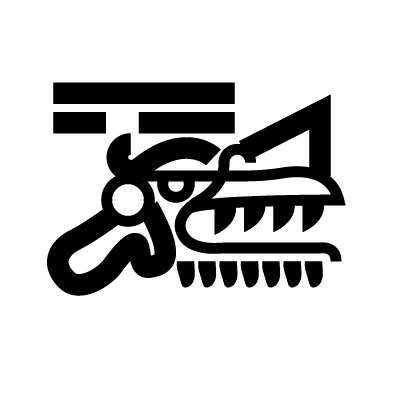 Ehecatl, meaning ‘wind’, is the day in the Aztec calendar associated with the god Quetzalcoatl. Quetzalcoatl is a primordial creator, and god of intelligence and self-reflection. The day of Ehecatl is associated with inconsistency and vanity. It is a day to renounce bad habits but to avoid working closely with others.