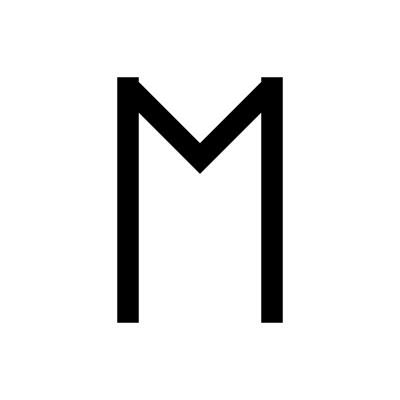 Ehwaz represents two horses. Horses play a pivotal role, both as a mode of transport and as a measure of social standing. Ehwaz represents movement and accepting the growth that comes to a person. It is a means of reflection and growth, accepting changes with grace and forging forward. It encompasses energy, force, and movement – and like horses, this must be tended to and managed for it to reach its full potential.