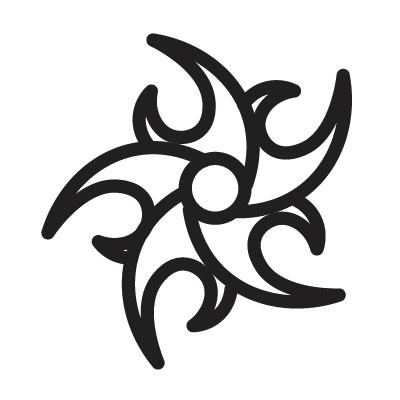 Eight Magnets is a crop circle that was found on the 7th of August, 2008, in Cherkhil.
It is an octal symmetrical picture that clearly shows the octal symmetrical magnetic field of the new ATLAS particle detector, which was successfully tested on the same day at CERN (European Organization for Nuclear Research) in Geneva.